Believe It or Not, It's Controversial!

REWIND WEEKEND: As I am off on retreat this weekend, I thought I would rerun some of the marriage posts. We can all use a refresher course on being sweet, after all. (Me included and me especially!)

Until recently, two good friends and I had an unspoken rule: never bad mouth your husband. The rule is still in effect. We just simply got around to actually talking about it.

Imagine! Three women working, schooling, sewing, cooking, watching children together and not talking about something. Well, it happens. Especially over a topic so potentially hazardous: respecting men.

Don't think the topic is so touchy? Try broaching it among the gals sometimes. If you are male, brace yourself for the look. (You know the one I mean.) If you are female, better just brace yourself. You are in for a diatribe about how backward, oppressed, brainwashed, and just so ickily Catholic you are.

Or maybe you are in for the worst of all, the whispers...Her husband won't even let her talk about him! What!?! Oh, the Poor Thing, and all those children, too!

Male bashing is a sport. On the commercials, sitcoms, and other television drivel, the woman has to take charge and take action in the face of the ineptness of men. Cue the canned laughter, please. He's at it again! Movies, too, especially "family fare" present the bumbling but well meaning father as the standard. Men are childish, we are told. Men can't function without us women, they say. This swill is swirling all around us. We are steeped in it. As a result, women bash their own men. Why not? It's fashionable. It's funny. It's a conversational gimmick, "Oh you'll never believe what he's done now..."

Meanwhile our girls are hearing it all, and our boys are swallowing it.

Back to my friends and I and our unspeakable rule. You'll first need to understand that we sometimes do charity work together, sewing Blessing Blankets for crisis pregnancy centers, sending stockings to soldiers at Christmas, that kind of thing. Working with your hands sets your mouth free. There's a whole lot of conversation covering a whole lot of ground. Plus, we're all Southerners by birth or by association, so for us talk ain't cheap, it's precious!

Well, around November, an acquaintance and her children joined us and ours and worked right alongside us. It was exciting! Here was a new person, with new stories to hear, new kids to get to know, new jokes! It was great!

She bashed her husband. Not a terrible bash, simply sharing an embarrassing moment of his that I am certain he would not want shared. Especially not with a stranger. So I smiled, caught her eye briefly, and changed the subject. Just the way my mother taught me.

First, you may need to let me teach you: It's a polite Southern way of saving another person's face. One is to ignore a gaffe, smile, and change the subject. It's gentle. It's subtle, and for Southern women, it's unmistakable. You know you've messed up and are being given the grace of an instant replay. It's best to take it. Like being offered gum or a mint. You take it. It's a nice way of saying your breath is bad.

It didn't work. I don't know if she was locked in a habit, but it was almost as if she couldn't help herself. The more I tried to change the subject, the more she offered her husband upon the altar of mutual feminine scorn. It became awkward, so I invented an excuse to briefly leave the vicinity, hoping the conversation might reboot with the interruption. It didn't. I felt terrible. I knew I had probably already ruined any chance of her liking me, and I was sad to be unable to move her mentally from my "acquaintance" category to the "potential friend."

She tried the same conversational gambit with the others throughout the day. And with the same results. The good thing that came of all this awkwardness was that afterwards we three finally broached the subject of male bashing. We spoke our unwritten rule for friendship and realized we all three carried the same litmus test, "Are you trustworthy with your men?"


For me it's like this: I just can't be friends with a woman who would betray someone's trust. Even if that someone is a man. Even if that someone is her husband. In a purely selfish vein, I know that if she's going to do that to him, one day she'll do it to me. And yes, as a mother I don't want my children hearing this type of conversation about a husband and father. As a wife I don't want my husband to overhear me involved in the tearing down of another husband.

But most importantly as a woman and in my small way, I feel duty bound to protect other women's sons from senseless attack. I know how ugly women can be. I thank God I am not a man for that very reason (among others). In all, men are different, a little strange in their thinking, but loveable just the same.

So ladies, if you want to be my friend, you know the rule. 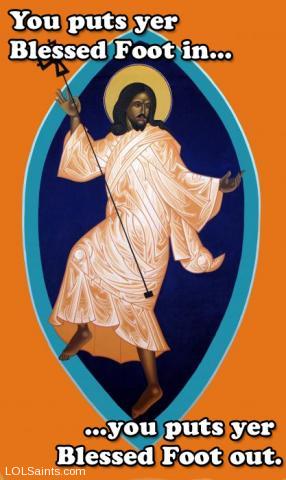 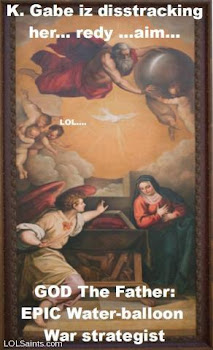 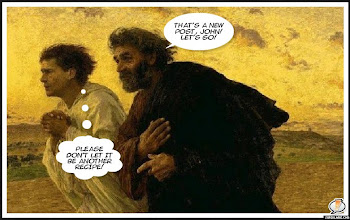